The glory, grandeur and greatness of Bhutan from the 7th century till date will be unfurled as you see Majestic Fortresses (Dzongs) built in the 17th century and a monastery perched on a hilltop, about 1,000m overlooking a valley (The Tiger’s Lair).

As you travel along the four western districts, which have historical and social significances, such as Bhutan’s oldest temples, Fortresses, flora and fauna, you can interact with the people and learn about Bhutanese lifestyles.

Touring the four Western blocks of Bhutan will tell you the story of Bhutan through the villages, monasteries, fortresses and meeting with the people. We will also visit heritage sites and museums that holds Bhutan’s traditional things that tells stories of centuries back.

As we traverse through the valleys from one block to another, you will experience the varying landscapes, flora and fauna, meet people of all backgrounds telling us stories of their own- all these encounters will reveal a Bhutan that is not only unique but still holding the roots of the past. 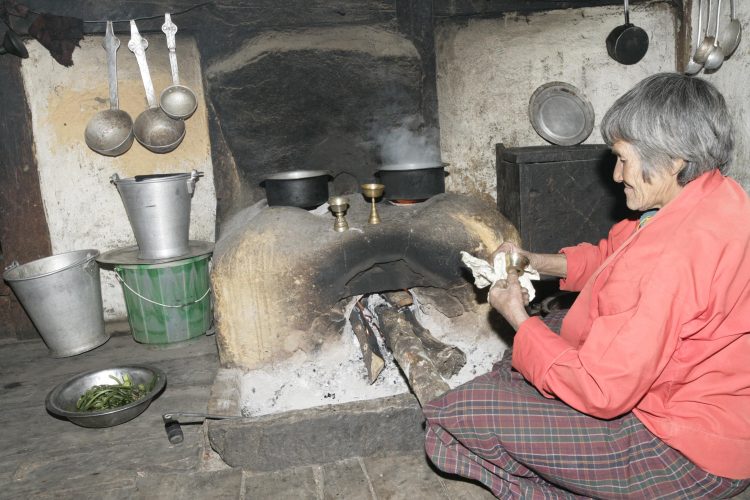 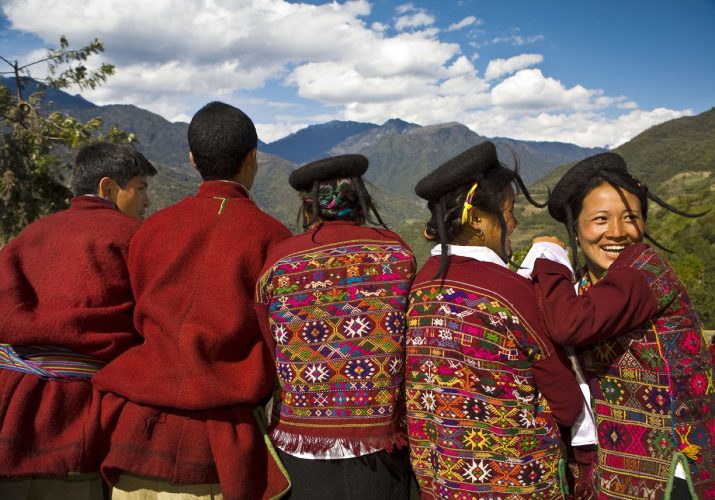 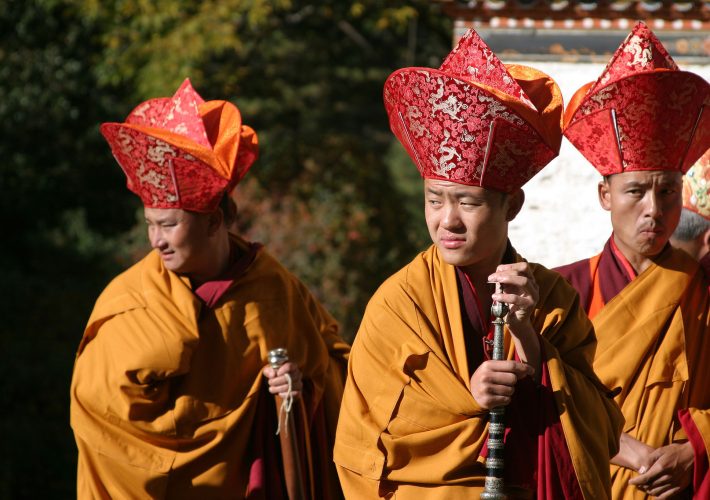 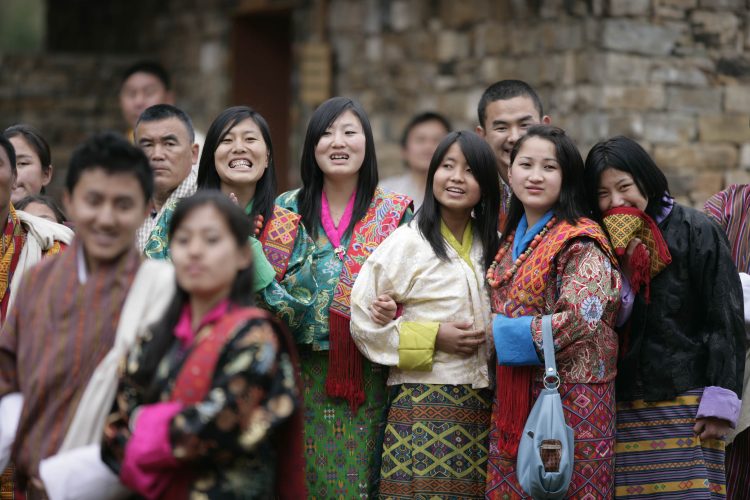