Bhutan is the last Mahayana Buddhist nation on earth. The faith is rooted in the country’s history. Wherever one looks from east to west or north to south – the legacy of nearly 1,500 years of Buddhism is vibrantly visible – thousands of prayer flags, stupas and monasteries which occupying every corners. It is in fact a living faith, practiced daily, by monks in ancient temples and common people for whom the worship is everyday ritual. Then tahere are numerous sacred places – all of them dating back to the pre-historic times and revered throughout the Buddhist world.

Visit Taktshang – dubbed the Tiger’s Nest – considered so sacred that it is a must see place for every visitor to the Kingdom. Lying on a cliff ledge, 1,200 meters above Paro valley, this monastery was blessed in the 8th century by Padmasambhava, who is widely regarded as the “Second Buddha”. Also visit:

Visit a spiritual retreat centre and rejuvenate your body and mind with yoga or meditation.

Get initiation/teaching from a renowned Buddhist master. 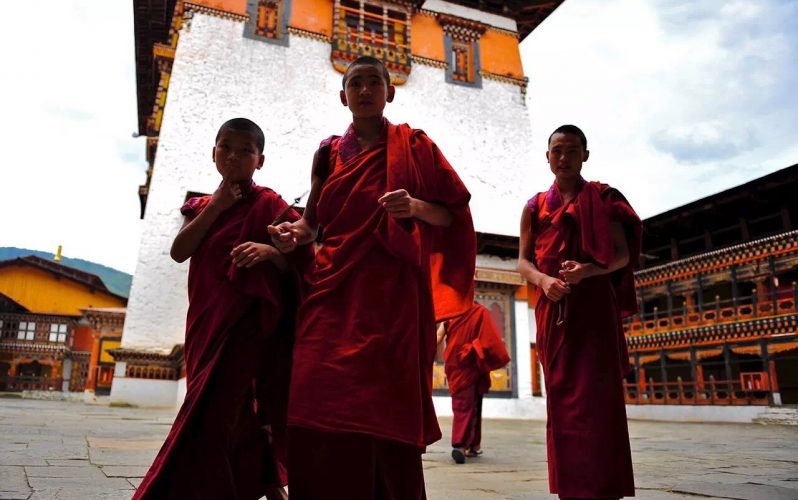 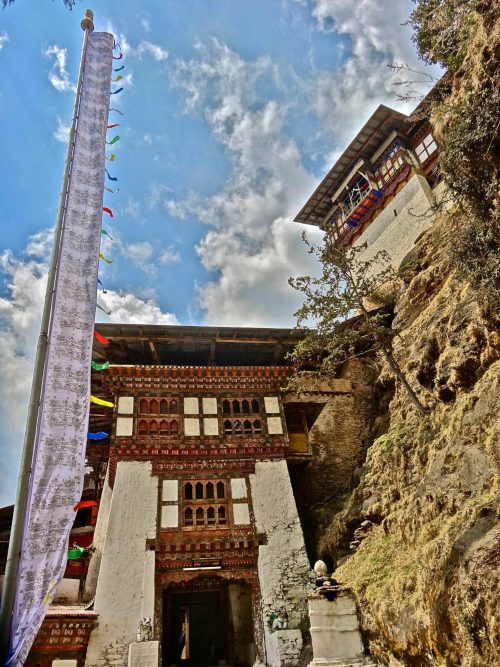